Yes, some Italian provinces are untrammeled by tourists. Two are Le Marche on the Adriatic and Umbria west of it, each with an array of pristine historic villages to be discovered. 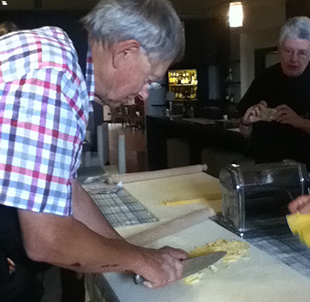 Start with two nights in little Norcia, struck by an earthquake in October ’16 and being rebuilt. It’s hidden in the Apennines and home to some of Italy’s top salami makers which you’ll learn about. Recanati, near the Adriatic, is probably not one of people’s must-sees. Here it’s a pasta lesson with Miranda of Italian TV’s “La Prova del Cuoco.” She speaks no English, but no matter, not a problem. There’s also a vineyard wine tasting dinner.

Going up the coast near Urbino, explore the magnificent Frasassi Caves, only discovered in the ‘70s with huge, high ceiling galleries, luminescent stalagmites and stalactites and a small emerald-colored lake. 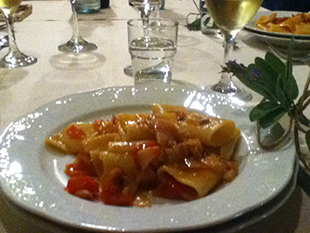 Three nights are on a farm managed by two sisters-in-law. Their grandfather raises gold-medal winning pigs (you can visit them). It’s not your typical farm. There are: olive groves; a vineyard; two swimming pools; a tennis court; lovely comfy, country-style accommodations; and, yes, the pigs not too far away.

In tiny Urbino, your palace guide, a medieval history professor, explains why their beloved duke was always painted from the left. Wander San Marino’s hills and history, one of Europe’s tiniest countries. The pièce-de-résistance can be the day hunting truffles, that terribly expensive delicacy, then cooking your lunch with a Michelin-starred chef. 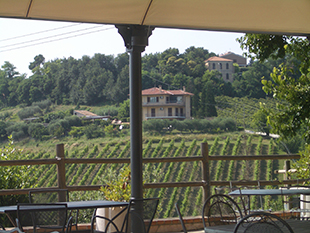 The picturesque hill town of Gubbio is on the way to a castle going back to the Etruscans, outside Perugia. Have a must-see visit to beautiful Assisi, Pope Francis’ namesake-hero’s hometown and basilica. Solve Perugia’s unsalted bread mystery, see its underground city and savor its chocolate. Yes, one morning at Perugina, play with that luscious liquid, make your own truffles and learn its fascinating history.

Lastly discover two of Italy’s tufa-topped geological wonders: Orvieto and Civita di Bagnoregio. You may’ve heard of thriving Orvieto drawing visitors to its famous cathedral. Little, barely known Civita di Bagnoregio is a tiny jewel, going back 2,500 years. Ongoing erosion of its clay palisades endangers its existence. Homes sometimes slide off its precipices. Today a dozen people live there in winter, maybe 100 in summer. Before heading home, Rome calls, a must and one of my favorites! 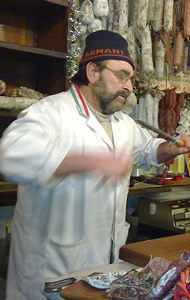 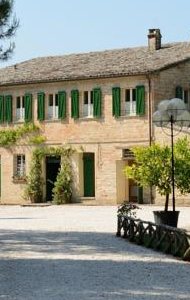 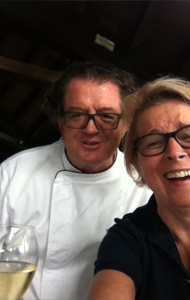 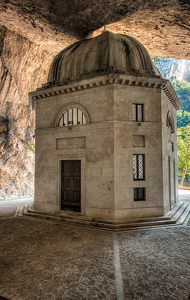 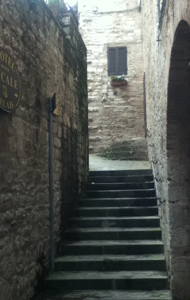