Package prices include published Swiss fares out of New York and valid on October 5, 2009. Below are the lowest fare add-ons for Swiss’s other gateways:

We have contract fares with Air France, Continental, Delta, KLM, Lufthansa, SAS, Swiss, and United possibly affording additional savings. So please call for further information and note all fares are subject to change without notice. 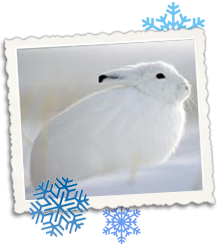